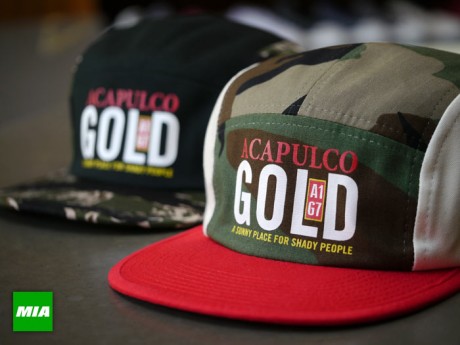 If you need some incentive to layer up and go skating despite plummeting temperatures, Taji Ameen just put together a sick fall clip for Acapulco Gold. Features Leo Gutman (forever one of the best low-key skaters in New York), Billy Rohan, and a grip of other people, including the kid above who, uh, dropped in off a basketball hoop. Every year, people complain about how the NBA All-Star Weekend’s basketball game progressively gets worse (everything has more or less already been done.) How about getting this dude involved? Skateboarding’s mad trendy right now. It’s a win-win. Paul George is even skating in Foamposites, what more do you want!?!?!?